The start of something big? Informed Consent and the operation of CFAs…. 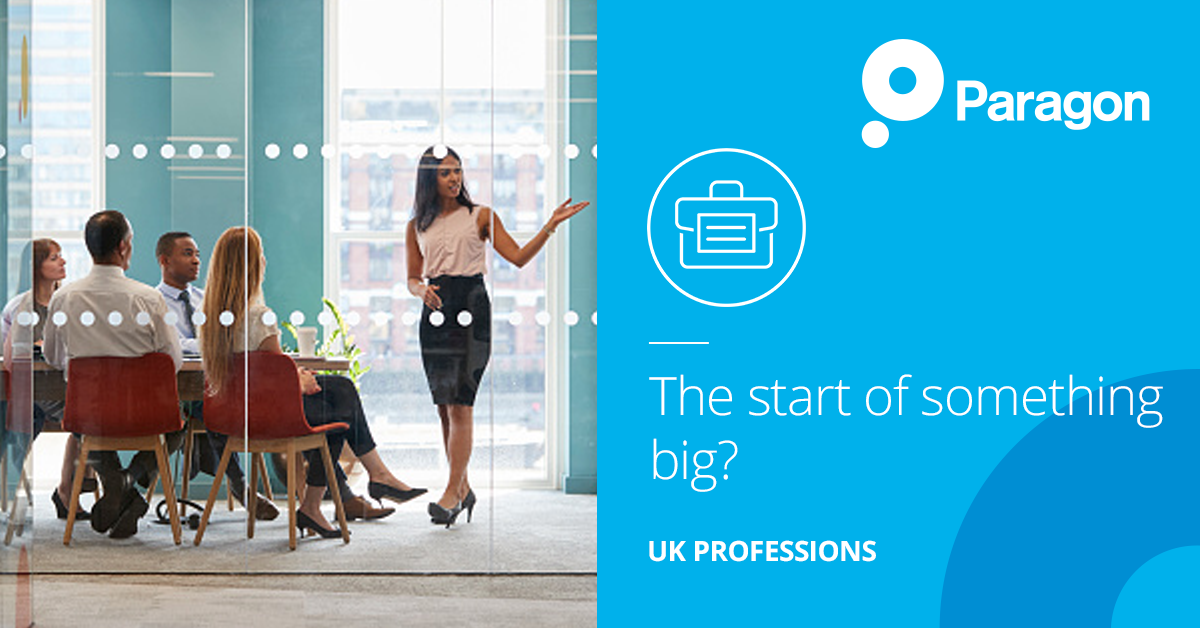 The start of something big? Informed Consent and the operation of CFAs….

In this article Crawford explores the challenges appearing as a result of fee agreements, specifically that of Conditional Fee Agreements (CFA). Further to the findings of the case, the article looks at the potential retroactive action open to past clients.

The judgment in this case centres on whether solicitors should be able to take payment of a success fee from the damages awarded to the Claimant. The case was a personal injury claim for damages arising out of a road traffic accident. The claim was made under the Pre-Action Protocol for Low Value Personal Injury Claims in Road Traffic Accidents. There was a CFA in place.

The claim was settled following submission of the Stage 2 Settlement Pack for £1,916.98 in damages, plus fixed costs and disbursements of £1,783.19. The Claimant’s solicitors, CAM Legal Services Ltd (“CAM”) took £385.50 from the amount paid to the Claimant, Darya Belsner (“Belsner”) which represented a success fee of 25% of the damages recovered pursuant to the terms of the CFA. The CFA capped the success fee and which formed part of the retainer between Belsner and CAM.

Belsner challenged the deduction. CAM asserted that, notwithstanding that they did not do so, by the terms of their retainer, they were entitled to take more than the total damages obtained. It is clear from the judgment that any such argument would not meet with success.

The Court found that Belsner was only responsible for the fixed costs to the level of £500 and that CAM was only entitled to charge a reasonable success fee on the level of profit costs recovered (being 15% of £500 plus VAT), the effect being there must be a £295.50 repayment to Belsner.

The grounds for the decision

The court considered two pertinent aspects of the case. Firstly, it confirmed that a solicitor is a fiduciary in circumstances where the solicitors wish to take a profit by way of fees over and above the level of costs that can be obtained from the other side. Secondly, and because of the fiduciary nature of the relationship and the provisions of statute it was important for the solicitor to have obtained the client’s informed consent to the proposed charging.

The Court noted that in the documents sent by CAM to Belsner at the outset of the case, CAM’s estimated basic charges (£2,500) were five times the amount (£500) which CAM might be entitled to recover if the claim settled for less than £10,000 at Stage 2 in the Protocol. The Court concluded that this ought to have been brought specifically to Belsner’s attention, if she was to give informed consent to the agreement insofar as it permitted payment to CAM of an amount of costs greater than that which she could have recovered.

CAM has reportedly already said that the decision will be challenged in the Court of Appeal.

What lies ahead? The next PPI?

Apart from the appeal…… Belsner’s solicitors are reported to have said that the judgment will potentially enable five million people to claim refunds of excessive success fees deducted from compensation under CFAs in similar circumstances. Even, allowing for an exaggeration in the number of potential Claimants and allowing for a lower average level of deduction from compensation, the value of the potential claims could run into hundreds of millions of pounds.

When is disclosure of information sufficient?

The judgment makes clear that each case would have to be decided on its own facts. In this particular case, the Claimant was told that she may have to pay her solicitors more than could be recovered from the other side. There were a number of such reasonably general warnings. The court found this was simply not enough to obtain informed consent especially where costs of £2,500 were estimated and it was possible that settlement may take place with fixed costs of only 20% of that sum payable by the other side.

Whether there has been sufficient disclosure must depend on the facts of each case. As must whether the retainer documents sent to a client were sufficiently detailed to allow them to give informed consent.

At present there is no easily defined yardstick to measure the sufficiency of information given.

Will the duty to provide information be variable in response to the lack of sophistication of the claimant? Yes, that seems likely. There may also be a different approach that is appropriate for commercial clients.

Are there causation arguments? Can it be argued that even had the information been given the client would have agreed to the payment of costs?  In a breach of fiduciary duty case the court looks to see what would have happened if the breach had not taken place. This is not the same as the general rule on causation.

If sufficient information had been provided and settlement achieved on a different basis would a lower level of damages have been accepted? If so, will this balance out the amount claimed back in costs? It may not do so as the breach of fiduciary duty is directed at the improper profit earned by the fiduciary and the level of damages may not be relevant to this loss. Nevertheless, this approach should always be argued strongly.

If there is a potential/significant risk, claims can be ‘bought off’ by an early offer. Given that the Court of Appeal is likely to be considering this matter, it would not be advisable to be making any offers at present, although, assessment of the retainer documentation is advisable to enable a preliminary assessment of risk.

No doubt there will be attempts to make blanket notifications.

Informed Consent – when should it be obtained?

The question then arises as to when (and how frequently) informed consent should be obtained from a client. This will vary on a case-by-case basis. However, as a general rule, it would be advisable for solicitors to obtain informed consent:

Are there wider implications?

The relationship between a solicitor and their client is one in which the client reposes trust and confidence in the solicitor. It is a fiduciary relationship. In respect of litigation costs, this recent decision is a stark reminder that, as a fiduciary, a solicitor is not permitted to receive profit from their client without obtaining informed consent beforehand.

Although the fulfilment of fiduciary duties will be assessed on a case-by-case basis, this judgment will inevitably place solicitors’ conduct on costs firmly under the microscope.

Is this problem limited to cases with a CFA?

The burden of complying with fiduciary duties when advising on the recovery of costs could widen the application of this judgment to more refund claims. The wording of CPR 46.9(1) (ie Rule 46.9 applies to every assessment of a solicitor’s bill to a client except a bill paid by Legal Aid). This means that we could see disgruntled claimants from across the entire litigation spectrum coming to the fore and intimating refund claims against their solicitor. At first blush, it seems that the principles in this judgment could apply to all types of litigation (including ‘big ticket’ litigation) where informed consent has not been obtained from a client regarding any potential shortfall in recovered costs as against costs payable by a client. Should this prove to be the case, we could be seeing the birth of a monumental wave of refund claims against solicitors in the near future. Hopefully, the Court of Appeal will restrict the possible ambit of the decision.

If that is not the case we may see the courts directing their attention at solicitors who fail to properly budget claims from the outset, in order to ensure that clients are given focussed advice on the economics and strategy of claims.

In order to reduce their potential exposure to possible refund claims, we would expect to see solicitors implement a number of revisions to their day-to-day practices when conducting contentious matters.

Belsner maybe the start of a new wave of claims arising from solicitors working on CFAs but this is subject to what happens in the Court of Appeal. The claims farmers are eagerly awaiting the outcome. After the Court of Appeal it is possible that attention could be directed more strenuously at solicitors advice on costs and the implications for claims strategy generally.

If you have any questions about Paragon, Crawford or the above article please do not hesitate to get in touch.